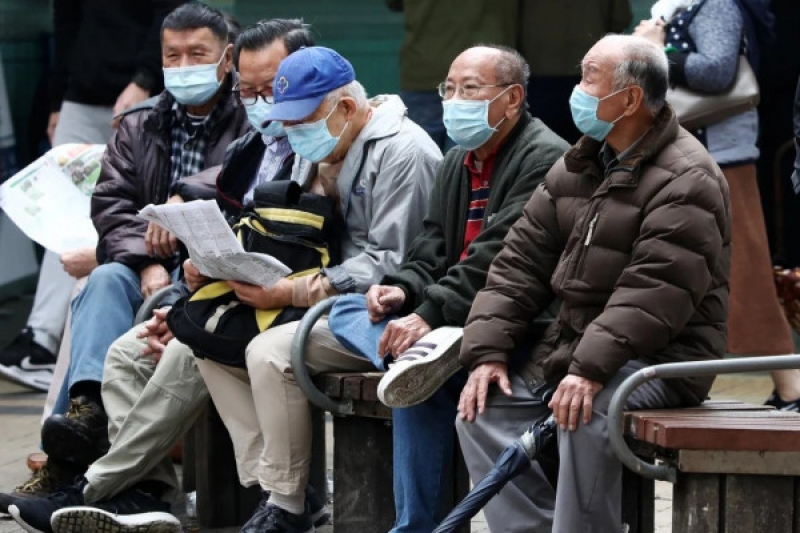 The programme, which was introduced in 2011 and is run by the Hong Kong Mortgage Corporation (HKMC), allows borrowers who are 55 years old or older to use their property as security for bank loans. Borrowers still own and use their properties, and will get a monthly payout throughout their lifetime, or over a fixed period of 10, 15 or 20 years. With each payout, the bank owns a larger share of the property. HKMC is owned by the Hong Kong government, via the Exchange Fund, in partnership with nine commercial banks.

It is a good time to do a reverse mortgage as borrowers can probably get the best price for their homes at this point, said Wong Wing-yan, the managing director of Ricacorp Mortgage Agency. "We are not sure how long the recession in Hong Kong will last and whether the global economy will recover soon," she said, adding that if the economy continues to worsen, more jobs could be lost and the quality of people's assets might shrink.

New reverse mortgage applications grew over the first quarter, and industry observers expected the trend to rise. However, industry observers said that the roll-out has been quite slow. Only 2,542 people with private homes have taken part in the programme over the past 10 years.

"The idea is good, but the government needs to step up its promotion of the programme and let the public know that it has this option," Wong said, adding that the government could pay property agencies for referring cases to banks. "Currently, we do not have such a service, as we cannot make a profit from it," she said.

New reverse mortgage applications increased by 8.5% quarter on quarter in the first three months of the year, according to data provided by Centaline Property Agency. Ninety-eight new cases were recorded in the first quarter of this year.

Read more: Hong Kong housing deals to rise in Year of the Ox, after downbeat Year of the Rat: analysts

The banks or the government might need to offer extra training and incentives to staff who can specifically work with such programmes, Wong said. "Staff in banks are not that willing to walk the elderly through the procedure, as it is a bit complicated, and most of the time the elderly need extra instructions," she added.

Adam Hui, 60, reverse mortgaged his home in 2019. He started thinking about taking part in the programme when he turned 55, but was delayed because most banks took their time dealing with his enquiries. "Only when I approached the Bank of China was my application approved within three months," he said.

"I can continue to live in the flat and in Wan Chai, where I have lived for decades," Hui said. He is married without children. "Most of our friends who have children are reluctant to take out a reverse mortgage, as they intend to leave their property for them," he said.

In Chinese culture, it is important to pass things of value on to the next generation, said Derek Chan, head of research at Ricacorp Properties. But more people might opt for a reverse mortgage, as people who are in their 30s and 40s grow old, as "perspectives on homes and life have changed", he said.